This project is maintained thanks to the contributors who send pull requests, and now (Sep 2018) with the help of @aonez.

We will merge any pull request that adds something useful and does not break existing things, and will often grant commit access to the repository.

If you're an active user and want to be a maintainer, or just want to chat, please ping us at gitter.im/create-dmg/Lobby. 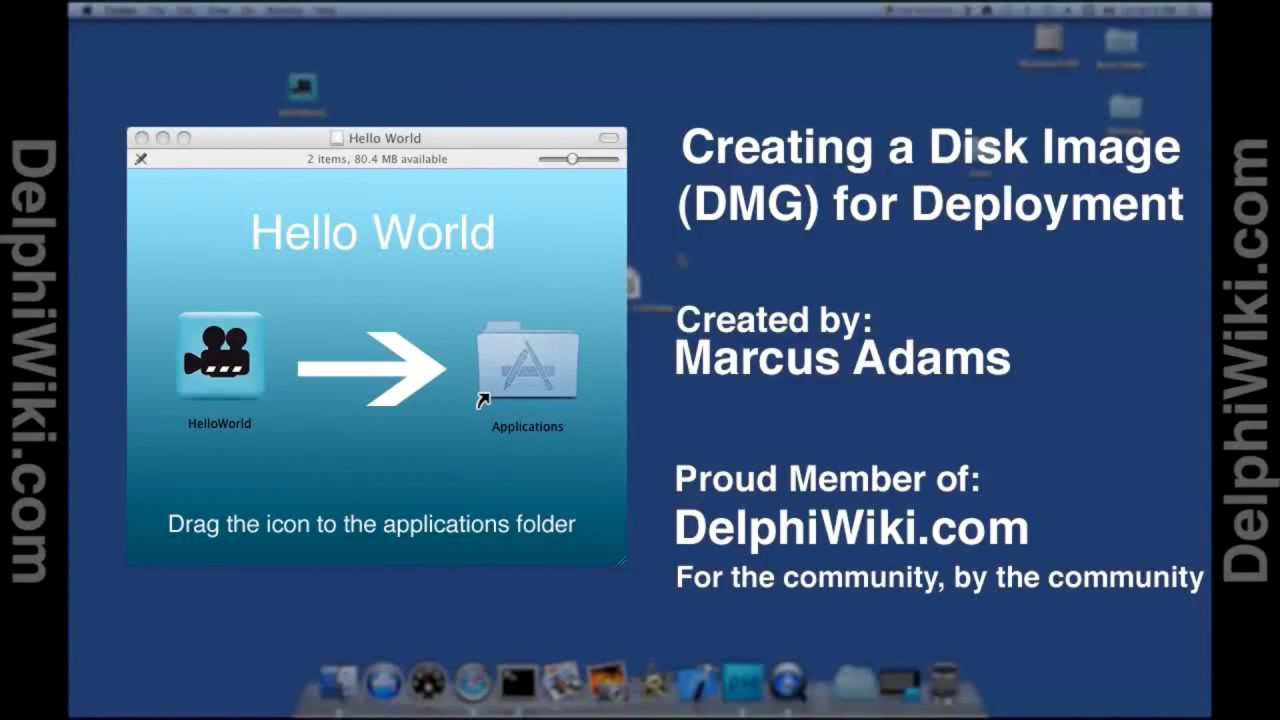 All contents of source_folder will be copied into the disk image.

Apple has released a newer build of macOS Sierra for testers ahead of its official launch next week on September 20. The updated seed features build version 16A323 which is up from 16A319 on the developer GM seed released last week.

macOS Sierra’s headlining feature is Siri on the Mac with other features like Auto-Unlock which lets Apple Watch users skip the password login screen. Apple Pay is also coming to Safari with macOS Sierra and already available through iOS 10.

Catch up on our macOS 10.12 coverage below for all the details: