The Japanese company currently owns 24.3% of DMG Mori Seiki AG, formerly called Gildemeister. The Japanese maker said it aims to increase its stake to anywhere from over 50% to 100%.

Cool, Linux rules! I read that if you just run the pwoer to the LED it will still draw power even after shutdown unless a script is used to turn it off first. 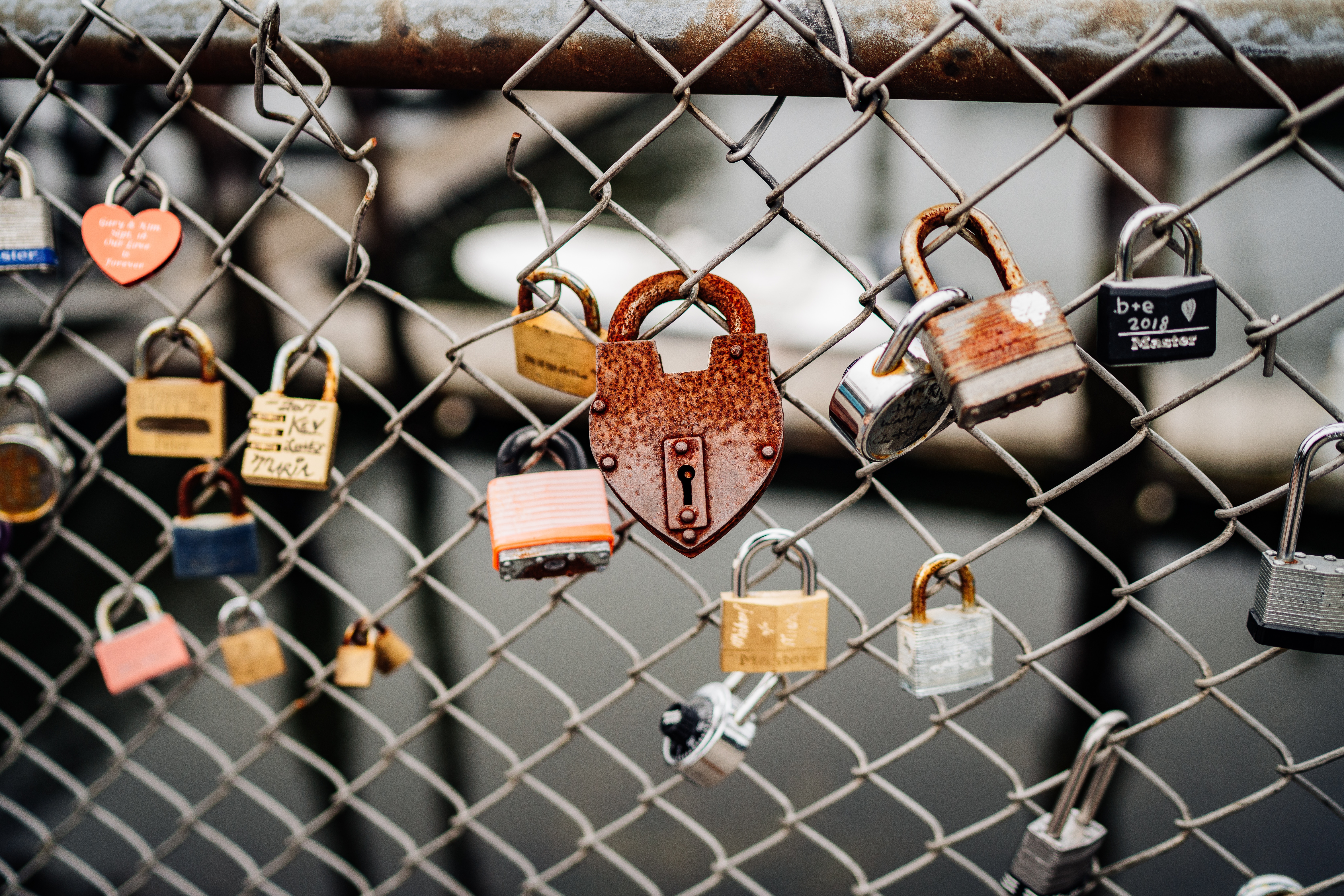 I want the light to shut off after shutdown even if it is plugged in so I know it is safe to shut down. I am wanting to execute scripts on certain actions, also powering an LED while the unit is running would be nice.

DMG MORI SEIKI CO., LTD. is a manufacturer of machine tools, peripherals and systems, with more than 160,000 installations around the world. Mori Seiki is directed by President Masahiko Mori (森 雅彦, Mori Masahiko), Dr. Eng., and employs over 4,000 individuals worldwide. 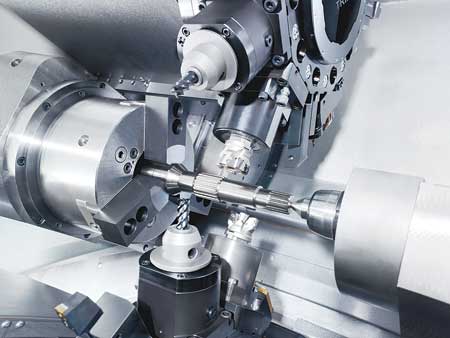