Spell damage scales with% Spell damage & Added X-Y Damage to Spells, It specifically does not scale with Weapon damage, that is what Attacks scale with. Both However, scale with additional categories they fall under for example: Elemental or Material, Ailment, Projectiles Etc - These are the 'Tags' located on the 'Tooltip' of an individual skill. I'm new to playing druid and was wondering if weapon skill matters? It doesn't seem to be going up when i fight in animal form. Ailment% bleed psn shock and burn% dmg increases and ailment stacks (can have up to 30). Anything that is just% dmg. Remember you can proc all ailments on targets if you have the skills for it. For example my fireball procs burn and shock while my turrets proc bleed and poison. You need to mess with the dmg types you are dealing to achieve this but it is possible. Im dealing 25k + per.

I personally wish they'd do away with this whole 'more stamina/magicka=more damage' crap.. I really feel like they should just be pools to draw from. The damage done should be standardized and scale with your lvl and your weapon/spell damage, and the only way to increase your stamina/magicka abilities damage would be through potions, mundus stones, champion points, glyphs, set bonuses and certain abilities that buff your weapon/spell damage.
Take the NB for example:
1) If you want to run a mostly stam NB and there are some abilities you want, only they don't morph to a stamina base, but you still want to use them for this build (i.e.- Impale, Debilitate, ect).. well, you could, but it's not going to work out very well due to the major damage difference between Impale and Killer's Blade and the DoT from Debilitate is super weak with all that stamina instead of magicka. So trash that build and go with a cookie cutter build.
2) You want a sneaky and stealthy NB? Well then you have to go magicka! Why you ask? Because if you waste any points via attribute points (or anything else for that matter) in magicka to be able to stealth more often.. you nerf your overall damage output from all your stamina abilities because you didn't put them all in stamina.. pretty lame really.
Like I said, IMO, Stamina Magicka and Health should ONLY be a pool to draw from and should not a multiplyer! It would make for much more interesting builds, because the way it is now.. I feel like it's a 'do it this way or you're doing it wrong' game. I mean ZOS's motto for this game is, 'You can play the game how you want to play it'.. No, no sir, you can not!
P.S.- I still love this game though XD

What does weapon items do for Wizards in Diablo 3? Does weapon item DPS matter? Do item qualities such as steal/+damage etc. transfer to actual spell damage? Can I use a regular attack? and more will be answered in this article! 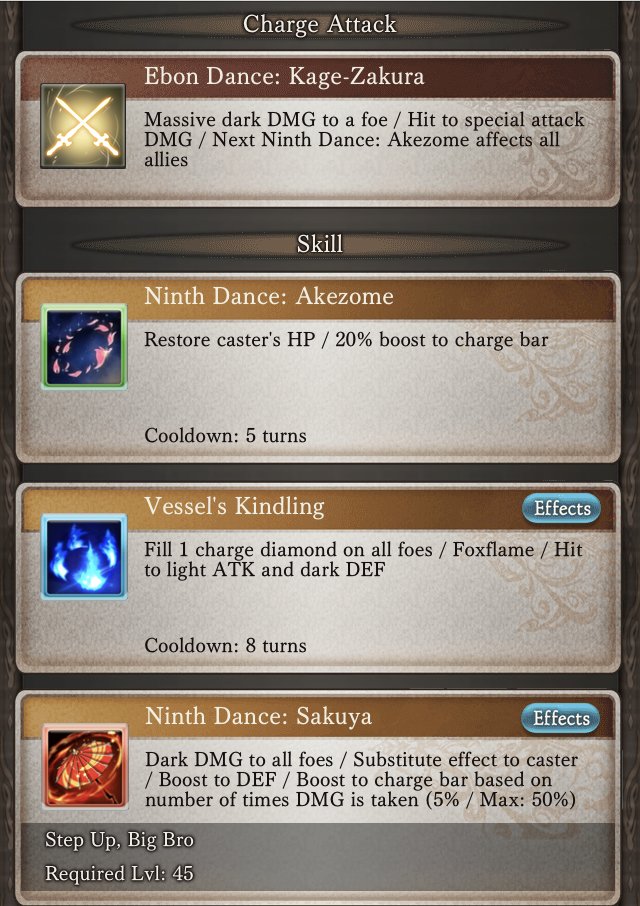 Unlike in D2, a wizard should care deeply about his weapon in Diablo 3. It isn't just a “stat stick” with bonuses on it anymore. No longer are casters fairly equipment independent. All offensive skills have their damage based on the weapon item you have equipped. For example Magic Missile does 110% of your weapon damage, as arcane damage.
Weapon damage is used for spell damage. And weapon attack speed factors into your casting speed. Faster weapons will cast faster spells too.

How does Damage WORK? 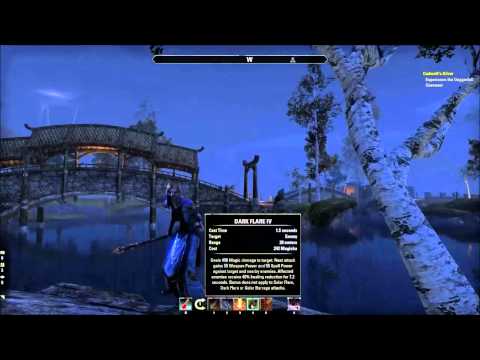 Base Damage
Lets take a look at Magic Missile, and a wand (weapon or axe) with a 8-12 damage range, once per second, this results in an average 10 DPS. This is what your weapon reports as DPS, the other stats are there, but in the small print.

Macos mount dmg file from command line ubuntu. Dec 17, 2011  A helpful command line tool called hdiutil is included in Mac OS X that allows disk image files (.dmg extension) to be mounted directly from the Terminal, without the need of using the GUI. Using hdiutil for such a task is helpful for scripting or remote connections through SSH.

Quick FAQ to sum all this up:
1) Do Weapons MATTER for a wizard?
Yes. All damage dealing skills are based off of weapon damage.
Want to know how much your weapon damage is boosted by spell?
--Hold 'ctrl' while hovering over the skill.
--Or select 'advanced tooltips' from the 'gameplay' option menu.
But wizards shouldn’t use axes!
If you say that doesn't make sense..I say it's MAGIC!
If you think it makes wands/staffs obsolete…they get comparable DPS to other weapons (compare wands to 1h ranged, and staffs to 2h weapons), and get wizard desired bonuses (+AP on crit, etc).
2) Want more spell damage?
In general order of effectiveness:
--Equip a weapon that has a higher base damage.
--Equip items with +damage bonus (this is added to base weapon damage).
--Equip items with +intelligence bonus (this multiplies base weapon damage).
--Use skills that boost weapon DPS. (Magic Weapon). Boosting weapon damage, boosts spell damage.
--Higher attack speeds affect cast rate…this one is a bit more complicated, but all other things being equal, higher attack rates win.
3) Do Weapon effects transfer to spells?
Yes. Life steal, experience gain, damage, it all transfers to your spells.
4) Where is the regular attack? I want to shoot my bow!
Your signature spells (your 'primary' skills) are free to cast, and will do more damage than your base attack, plus other nifty status effects. There is no real reason I can imagine to want your basic attack. Other classes don't use their basic attacks either, and even in D2 it usually fell to the wayside.
If you want it: Merely drag your selected skill off of the primary or secondary skill slot. The default is a normal weapon attack.
If it's because you want a close range spell, like spectral blades, and a long range, like magic missle at the same time, but can't set it up..you can!
5) Want two defense spells? Two signature spells?
Turn on 'Elective Mode' in the gameplay options menu and you can now map any skill to any hotbar slot. So you can have both slow time and diamond skin, or spectral blades and magic missile.

For more in-depth guides for Wizards I would check out the Diablo 3 Gold Secrets By Peng Joon guide.