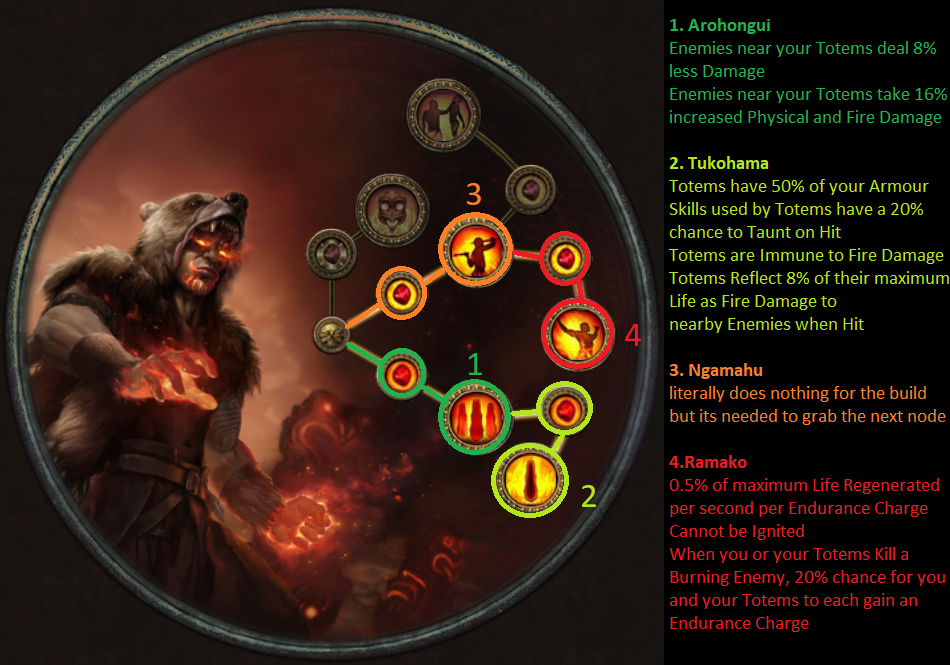 Nov 15, 2018  The level 1 spells deal way more damage (55 damage on average at caster level 10) than magic missile (22.5 average dmg at caster level 9), and cost 2 sp vs 4. Melf deals an average of 60 dmg at caster level 10 (90 at cl 20), but costs 6 sp and takes 12 seconds to deal its full damage. Dmg design and development ltd. If it is approved, the cost is 50 gp per spell level. A good rule of thumb for a DM can be to charge for the appropriate scroll (from common to legendary, we have 50, 500, 5000, 50000, 500000), which would put you at a total of 100 gp for each 1st-level spell, 550 for second, and 600 for third. Romancing Saga 3 Magic Spells. It doesn't matter where you go to learn magic: each location has the same set of magic spells for Fire, Water, Earth & Wind (i.e. All spells except the 'strongest spells'). Spell Damage increases the cost of minions summoned from Unexpected Results, which is explicitly stated in the card text. Spell Damage has no effect on spells like Betrayal which cause characters to do damage, since the targeted minion is considered the source of the damage, not the spell.

I've always really dug the whole idea of spell points. It makes more sense to me that magic would run on a generalized pool of energy instead of discrete, denominated charges. But I don't think I've ever actually tried a spell point system, not in any edition.
So, I'm wondering about the spell point variant in the 5e DMG. And, right off the bat, there are a few things that bug me about it.
Spell point costs. That's just a really weird, inelegant points-to-level conversion schedule, there. After mathing on it a bit, I guess the idea is that each level costs 1⅓ points more than the previous one, but it looks entirely nuts when simplified to integers. I really prefer the cost schedule in the D&D 3e variant: it starts at 1 point for a first level spell, and each subsequent level costs 2 more points. (Which is the same formula used for psionic power costs in 3e.)
Anyway, I couldn't begin to guess how many magic missiles one wish spell is worth, so I don't know how I'd actually evaluate these costs. But I get the feeling that 5e went with a slower cost increase in some attempt to mitigate the extent to which low-level spells become trivially cheap for casters using spell points. So there might be good reason for this seeming inelegance.
Skyrocketing spell point pools. The spell-points-by-caster-level progression looks insane, but it's clear that it was determined by looking at what a regular slot-caster could put out at a given level, and what it would take for a point-caster to do the same thing.
But you know what? I'm not buying that rationale. I have a feeling that a lot of high-level wizards go to bed at night with a lot of low-level slots left unused. So that might be way more than your average point-caster actually needs to keep up. And of course if you're not using all those 'extra' points on low-level spells, you can use them to cast more high-level spells than your equal-level slot-caster rivals can.
The 6th-level-and-higher rule. So this one weirdness—limiting point-casters to a maximum of one 6th, 7th, 8th, and 9th-level slot per day—seems like a kluge to address my previous complaint. And I kinda really don't like it. In the middle of this system to avoid the gamey of quantification spell slots, we're got this rule where all of a sudden you can't do 6th-level slots anymore today, because you already did one. But hey, you can still do 7th-level slots. And you can just cast your 6th-level spell with a 7th-level slot. It is just very awkward, is all I'm saying.
So what do you folks think about all this? Has anybody ever actually used this variant? Or, for that matter, the old 3e one? How did the balance shake out? And, of course, the dreaded bookkeeping?
Does healing spell deal with spell damage and spell critical and also spell pentatration
The first two; yes. I don't believe the latter (spell penetration) has any effect on healing effectiveness.
Spell pen should apply to healing, but at the same time, I can't imagine it doing anything.
Spell pen reduces the opponents spell resistance when struck by a spell. I forget if this is linear or percentage based.
But, healing spells ignore the target's spell resist, because you don't want the tank resisting your heals. So, spell pen reduces their spell resistance (which is already at 0) to.. 0. At least I think that's what's happening. I'm a little shaky on how it works there specifically.
So, the short version is, 'it should work, but it won't actually do anything.'
Spell pen has no effect on heals. Netto resist is target resist minus player penetration, so its linear not percentage based.

So sorcs will be even more dangerous after update 7?

All magicka builds will be more dangerous but sorcs cannot bolt away anymore. The cost of bolt escapen and its mophs keeps increasing by 50% each time its casted within 4 seconds of the previous one. This will greatly reduce the survivability of sorcs, escpecially in 1vX situations.