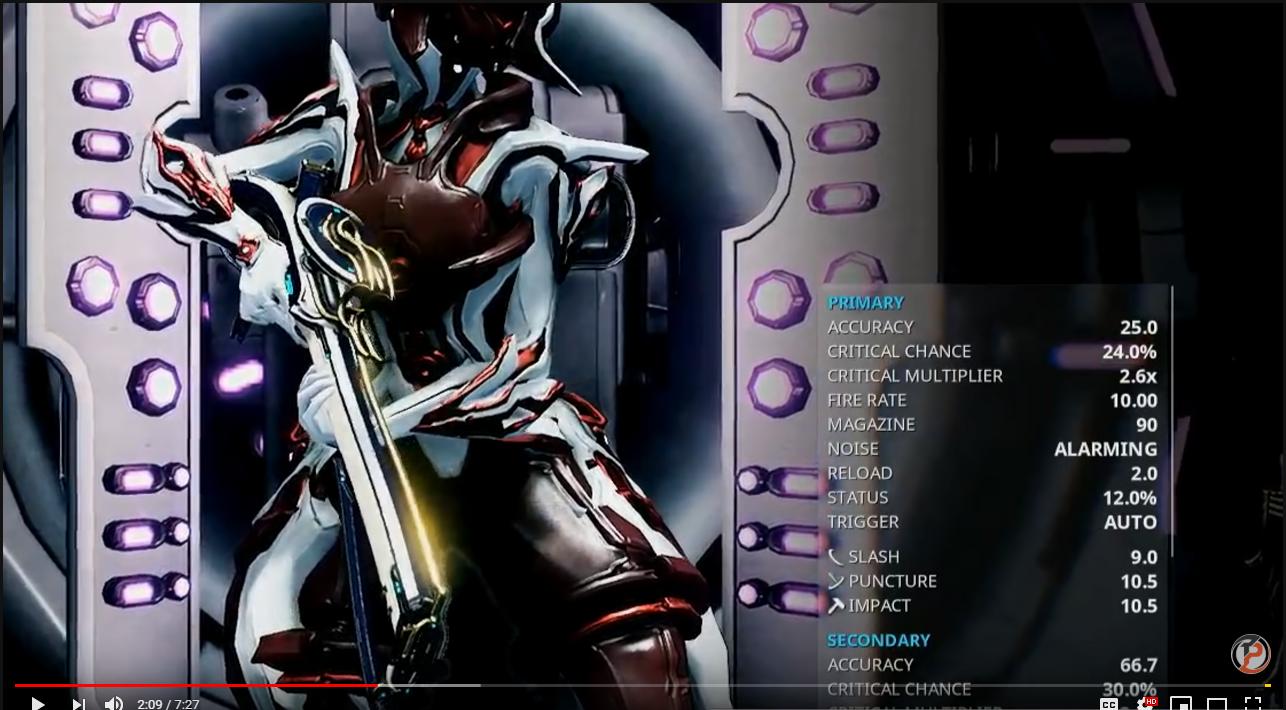 I play a lot of Riven top and am pretty good with her. I usually go Bloodthirster, Ravenous Hydra, Last Whisper, and if i'm snowballing well enough, a second Bloodthirster. I have never tried crit chance on Riven nor seen anyone do so, but was wondering if the extra damage from her passive would also scale with critical hits. If so, I could maybe see tossing an Infinity Edge in the build instead of a second Bloodthirster and maybe have a couple of marks dedicated to critical hit. Like if I have 300 ad, when I ult i get an extra 20% ad, being 60 ad. From her passive alone, my next AA would deal an extra 50% damage at max rank, making the AA deal 360 * 1.5, or 540. If I had an Infinity Edge and got a crit off this damage, it would be 540 * 2.5, or 1350, but that's only if the passive damage scales with crits. This build path would cost a bit more and give up a bit of AD and a lot of lifesteal, but you would have a chance to deal a massive amount of damage. Not as reliable, but I think it could definitely be fun. I just thought I'd get some opinions on it. So thoughts? Also, I'm not talking about building Zeals or Phantom dancers or anything like that. Just an I.E. And again. This whole ramble is pointless if her passive doesn't scale with crits.

Sep 01, 2016  Remember to like the video or even subscribe if it helps you:) FTL: Faster Than Light Download - 'Dream Culture' Kevin MacLeod (incompete. May 24, 2014  About: FTL: Faster Than Light is a top down, real time strategy video game created by indie developers Subset Games. In the game, the player controls the crew of a. 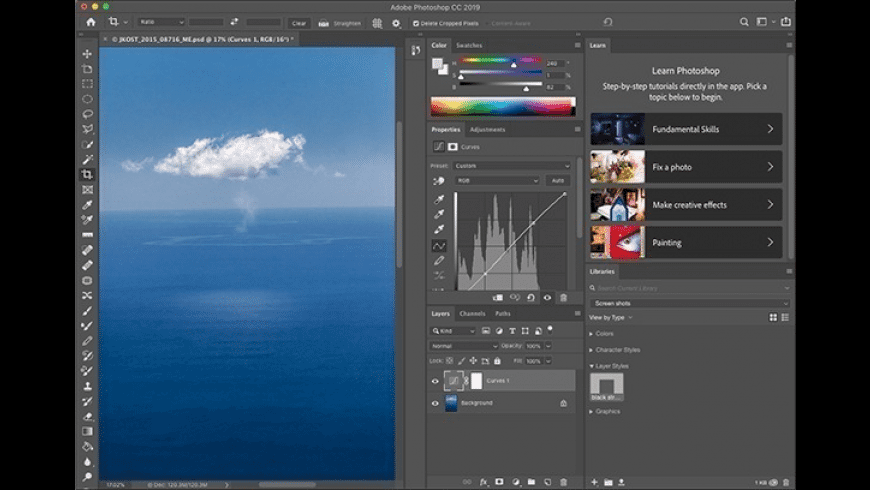